The Six Nations: Ireland-England Rugby match with the ISCC & BSCC 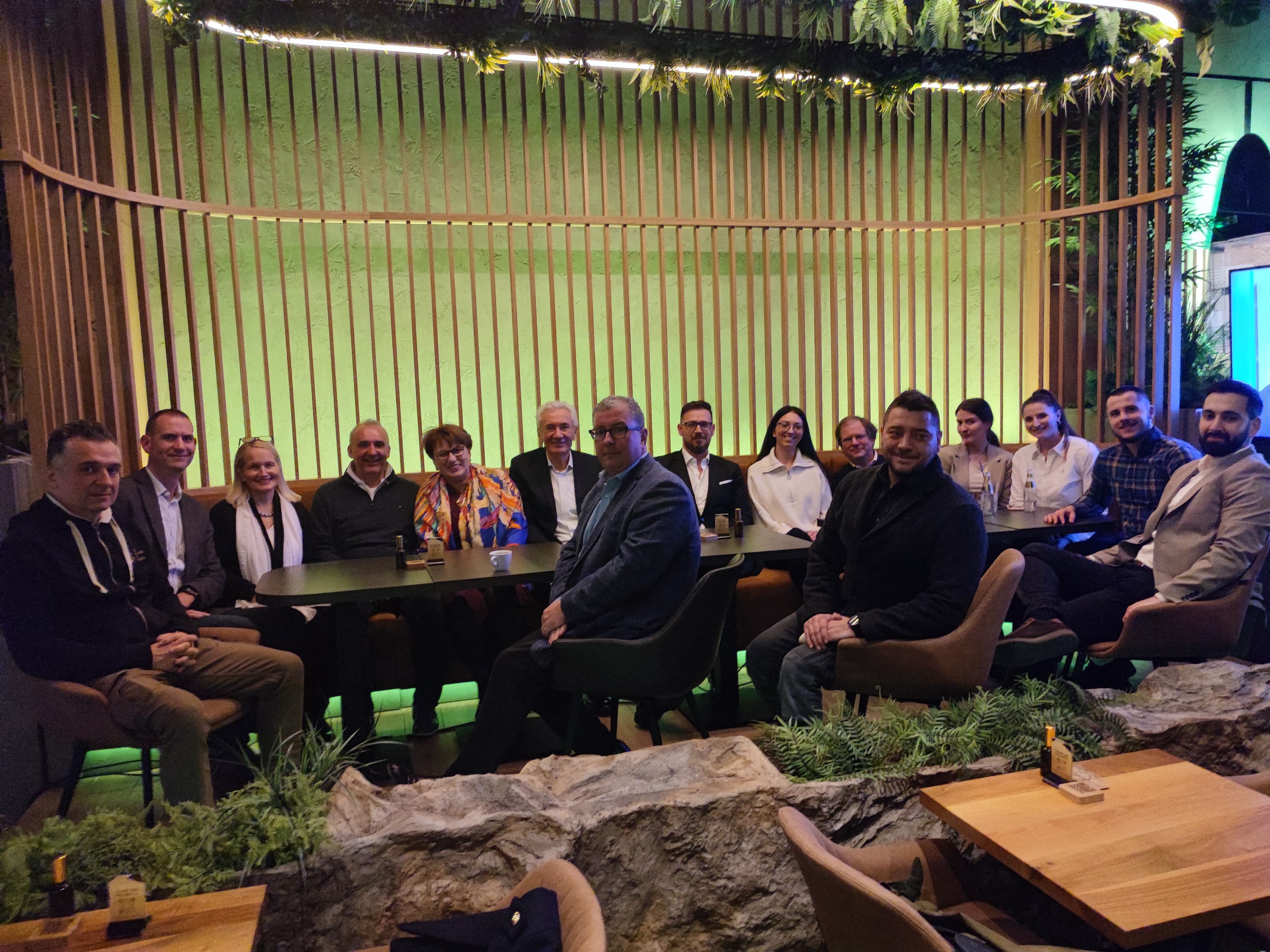 On Saturday, 12 March, BSCC organised a joint social networking event with the Irish-Serbian Chamber of Commerce. Together we watched the Six Nations Rugby Match: England v Ireland, while ISCC and BSCC members had the opportunity to meet each other and connect.

It was a competive game despite England being a player down for most of the match. Inevitably, Ireland led most of the time but England only lost it in the final ten minutes. The final score was 32-15 to Ireland.

This was the first social event organised by the BSCC for some time and everyone from both Chambers enjoyed it.