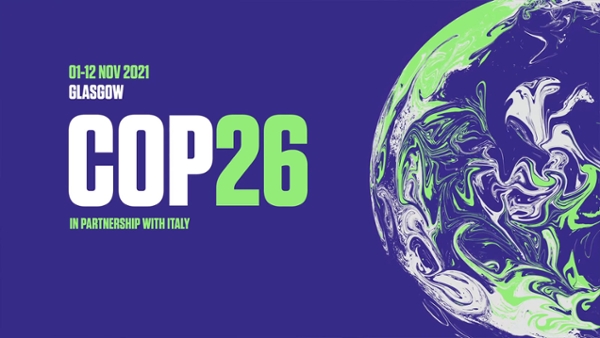 It is our pleasure to bring you a short COP26 summary with the help of our member Grayling.

COP26 was always going to be a difficult climate conference despite the sense of greater expectation created by a new US administration to replace the climate-sceptic Trump team. After initial scepticism and critics, it took until late on Saturday night for a Glasgow Climate Pact to be struck, more than 24 hours after the deadline.

Although many questions remain about whether it goes nearly far enough, particularly in relation to coal and compensating affected countries, the eight-page deal has been described as a ‘rulebook’ for future negotiations as it sets out expectations for nations to articulate their plans to achieve 1.5C and paves the way for more radical plans to be presented at COP27 in Egypt. While it is a milestone and significant progress has been made in some areas, the new emission pledges still do not yet achieve the 1.5C target agreed in Paris.

Speaking of Glasgow event, it is also important to look at what’s been achieved beyond the deal, including agreements on deforestation and 500 global financial services firms agreeing to align $130 trillion to the Paris goals. The significant role of corporates in this year’s COP also underlines the importance of the business sector in pushing countries to achieve global targets, despite criticism from NGOs and activists about potential green washing. The other marked change was away from future aspirations to what could be done now in the 2020s, focusing on what technological and practical changes were already in place and how these could be bolstered.

All eyes now turn to COP27 in Egypt. Next year’s meeting will aim to secure further pledges from each nation to make major carbon cuts to get much closer to the 1.5C goal with greater movement needed by larger emitting countries such as Russia and India to get there.