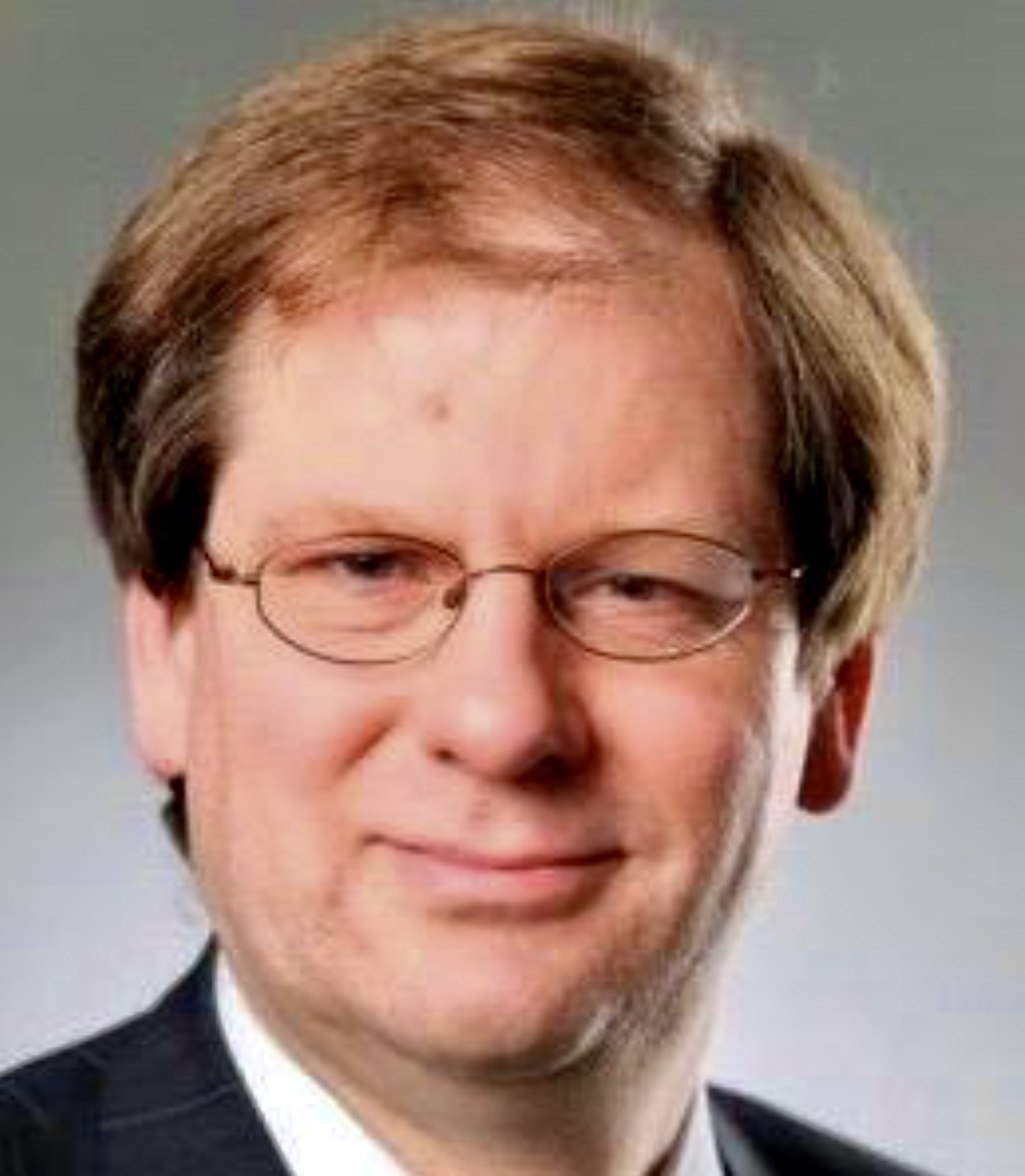 Richard Robinson is currently Director of the British Serbian Chamber of Commerce based in Belgrade. He was previously General Director of the British Chamber of Commerce in the Czech Republic in Prague and ran for parliament in Westminster in two general elections. A chartered accountant, he prides himself on his creativity and adaptability. Other roles have included a variety of finance and consulting roles in Vienna, Moscow, Kiev and London.
email: richard.robinson@britserbcham.com