Meet the new Director of DIT in Serbia 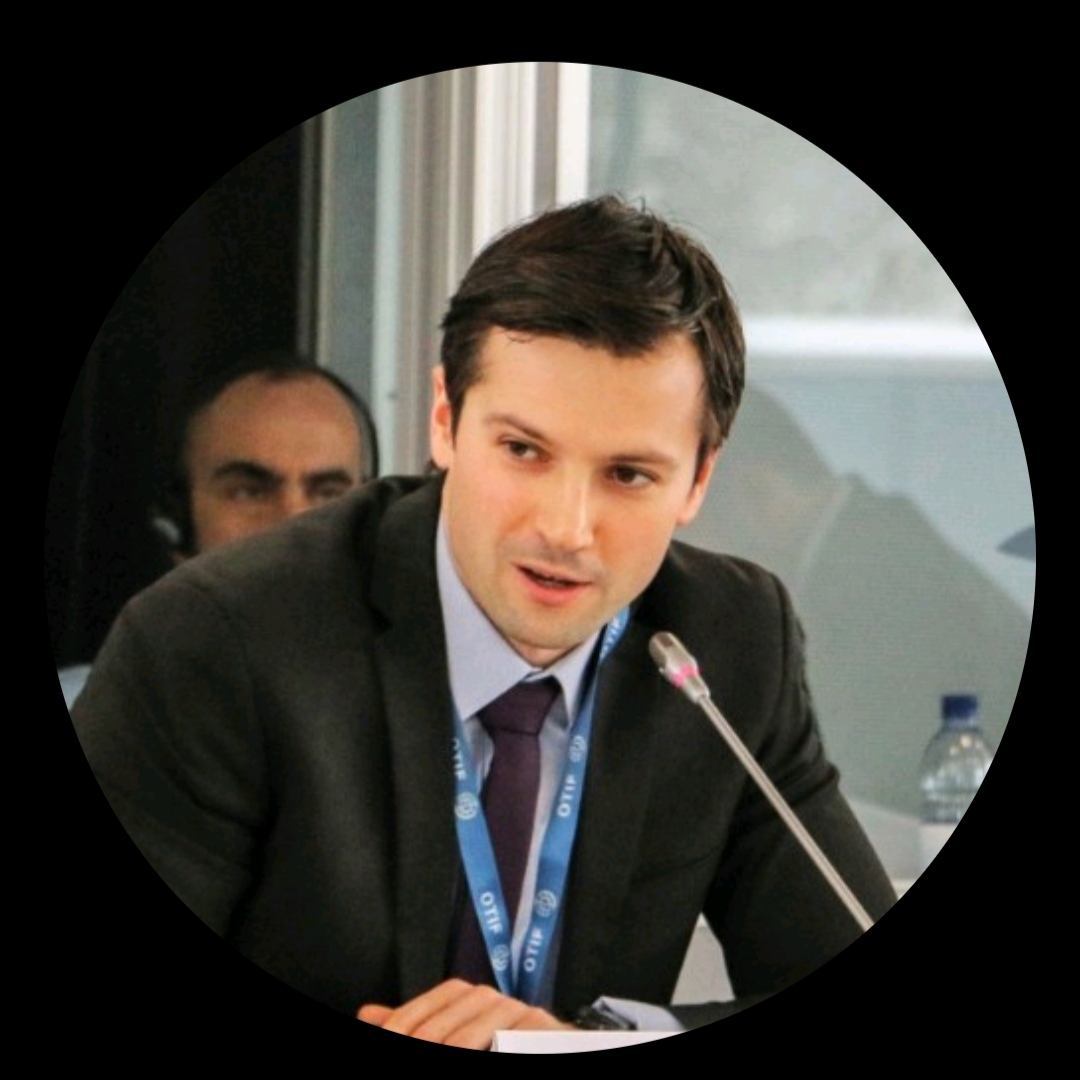 We are delighted to introduce you to Nikola Milivojevic, the new Director of the Department for International Trade (DIT) in Serbia.

After obtaining a Business Management Master’s degree at Belgrade University, Nikola started working in the private financial sector but soon after switched to the government industry taking on positions such as Finance Analyst in the Serbian Ministry of Finance, Adviser to the Minister of Energy, Special Adviser to the Deputy Prime Minister of Serbia and Economic Adviser in the UK’s Good Governance Fund.

Throughout his career, Nikola has worked with high level government officials and partnered with business associations on enabling a better business environment and attracting foreign investors to Serbia. Moreover, he led a team that helped Serbia to become among top 10 reformers in the world according to the Doing Business 2017 report. Finally, with the help of his team, he managed to change the portfolio of interventions and secure more successful outcomes and visibility of projects by focusing on niche reforms such as developing e-commerce among small and micro businesses, reducing grey economy in seasonal work, first e-licenses for businesses, introducing performance audit in public sector, land registry reform and others.

We look forward to working with Nikola and wish him all the success in his new role!