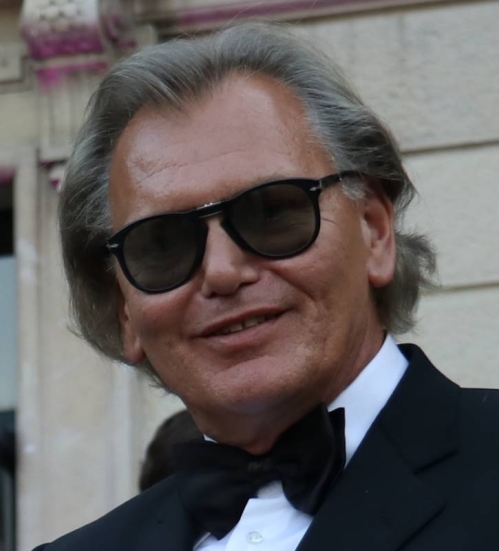 We are delighted to announce the appointment of one further director, Siniša Krajčinović  For the last few years, Siniša has acted as the authorised representative for the BSCC in Belgrade responsible for the legal and banking aspects of our Serbian representative office.

Siniša started his career as an athlete competing at an international level and ultimately becoming one of the most prominent people in Serbian sport. He was the President of the Sports Union of Serbia for 8 years and became Acting Secretary for Sport and Youth in the Republic of Serbia.

He has over 30 years' experience as a Director in both the public and private sector and has been CEO of several of the largest international investors in Serbia. Until recently, he ran one of the largest real estate investment companies in Serbia.