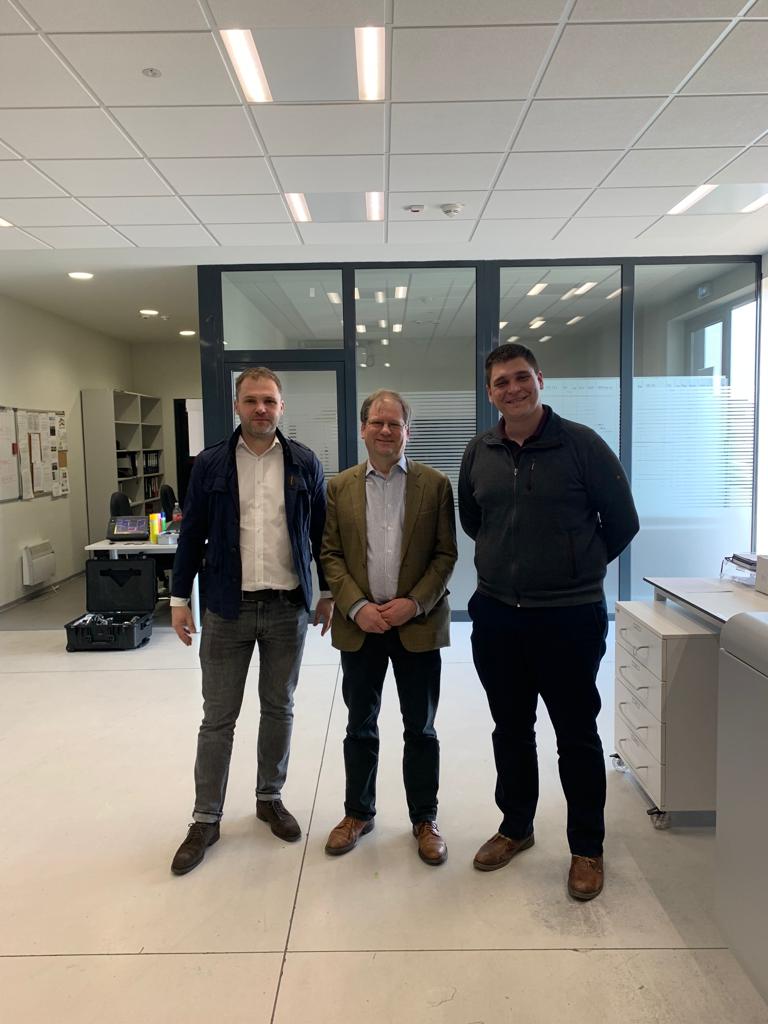 Back in September, the BSCC team had the pleasure of visiting MIND Park located in central Serbia in southeast Europe, also known as the gateway to Europe. Last week we paid them another visit.

MIND Park, declared a project of national importance by the Government of the Republic of Serbia in 2018, with a favorable geographic location, is an integrated production, technology and logistic hub for the rail, high-tech and aerospace industry. Starting as a complete greenfield investment, in the four years since then MIND Park has built more than 55,000sqm of office and production facilities and employs more than 1,500 people.

The first phase of the building included the redundant infrastructure built on a world-class standard - fiber optic, gas, electricity and roads with high carrying capacity. In the second phase of building the Park, it will include an airport, rail connection, a logistic centre including a truck and container terminal. Renowned multinational companies such as AMM Manufacturing, Siemens, Autolift, Caf, Skoda, Nelt, Avnet, have already established operations at MIND Park.

On our visit on Tuesday 29 March, both our executive directors Jadranka Dervisevic Kitaric and Richard Robinson, together with our member Alexander Burrows from Vanguard Sustainable Transport Solutions met AMM Manufacturing, the biggest company within MIND Group that supplies the bodyshells for the new Azuma trains made by Hitachi in Newton Aycliffe in County Durham and also for the new Aurora trains for East Midland Railway.